So the artistic component of Occupy Comics is just as important as the fundraising component. The street protests need to continue and retain their integrity, but the artistic articulation of the issues also needs to continue and grow. The movement has already changed the conversation in America, and that shouldn't be underestimated. I never in my life thought I would turn on a mainstream news show and see a serious discussion of class inequality and distribution of wealth in the US. But art is a key driver of all this, from inspiring the protesters to pervading the mindspace.

It's more important that Occupy challenge our mindsets than it hold physical territory.

Creating a more successul, vibrant Florida with arts and culture

This isn't Tahrir Square, it's not a physical battle to throw the bums out of office because we're complicit. At a certain level, we're all the bums -- all of us who have credit cards and k s and pensions, we're all invested in the system and we've all been enabling the rot at the top. So changing the national conversation is the most important part, and art and story play a critical role in that.

CA: What do you hope Occupy Comics contributes to that conversation and that kind of change? MP: I think these comics can potentially help keep attention on more transcendent themes that drive deeper discussions and help nurture the gut sense that there is basic injustice here. I also think that the going can get tough and it'll be easy for protesters to get burnt out, so hopefully some of these stories inspired by the protests will also help inspire the protesters. CA: Is Occupy Comics meant to articulate the movement for those who are confused as to its purpose and goals?

MP: Part of the experience for this project will be seeing how each individual interprets the movement. Some stories will help articulate personal feelings, others are more abstract, and still others depict some of the movement's purposes and goals through a variety of genres from slice-of-life to the fantastical.

Comics are unique because a comic story is generally created by one or two people, so it's one of the most personalized, individualized forms of dramatic media. Occupy Comics currently has nearly 50 different writers and artists contributing to the book -- that's dozens of really personal takes on the movement. If a project is going to channel the Occupy sensibility through art it helps to include numerous points of view since the entire movement is a chorus of so many individual voices and perspectives.

Without trying to define the movement and instead to simply express dozens of points of view related to the movement, the whole may be more transcendent than the sum of its parts.


CA: Is Occupy Comics entirely supportive or will there be opposing voices as well? MP: By and large the book will include supportive voices, but there's no litmus test. If Frank Miller reached out to contribute we might not turn him away if he had something constructive to include, even if it was critical.

CA: Let's talk more about creators. Perhaps most auspiciously, David Lloyd will be contributing to Occupy Comics. Having designed the Guy Fawkes-masked character V for V for Vendetta , the comic book that's inspired Anonymous and to some degree the Occupy movement , his participation is quite a big deal.

What can you tell us about his work on the book? MP: It's amazing to have David Lloyd on board. Obviously his work inspired many of the protesters so there's something special about him participating in a project inspired by them. But this is really about the whole team coming together. I think David has discussed his feelings about the V for Vendetta symbol being used for various movements in your interview with him earlier this year. At this time, like all the other creators, he's continuing to work and be inspired.

CA: What can you tell us about other specific contributors' work on the book? You've also got Darick Robertson, whose Transmetropolitan with Warren Ellis dealt with themes relevant to the Occupy movement. DeMatteis is working on a piece about the importance of compassion in any social change movement, Anna Wieszczyk is delving into sci-fi-punk radicalism, Brea Grant and Zane Grant are breaking out from traditional narrative and using charts and graphs for visual transitions into people's lives, and Darick Robertson said, "I'm contributing to this because I believe in the First Amendment.

Overall, I'm just overjoyed about the people coming together for this. This isn't an easy thing to lend your name to especially for mainstream comics pros, it's a polarizing topic and I know several of the contributors are already getting grief for it.

Some of the people I really thought would jump at this based on their body of work surprised me by declining and some who I never in a million years thought would consider it were inspired to take on the challenge. I personally have a reputation for integrating radical politics into art so it's a lot easier for me to take on a project like this than most people. It's really inspiring for me to see people cautiously come aboard this project because they really want to support the Occupy movement even if they feel it's potentially hazardous to their careers.

That's way more important than somebody like me working on this.

CA: Like Womanthology , you met your fundraising goal on the strength of the idea and the creators involved, with the comics sight unseen. Have creators submitted any kind of pitches or page layouts or other material for Occupy Comics that you can update the Kickstarter with, to show people what they would be getting for their bucks? MP: In some cases work is already complete, as many of the contributors have been drawing and writing over the last few weeks because they've been inspired by what's happening. In other cases, contributors are still working on or developing their contributions.

We're looking to have material turned in so that we can begin publishing the single issues sometime in the spring of CA: I know people are curious about the fact that there will be single issues. In contrast, Womanthology is one book. Tony Harris' Roundeye for Love is one book.

Alex de Campi's Ashes is one book, all with their own single release date. Why serialization? MP: Single issues give people a way to help fund the project without having to pay for the expense of a hardcover book. It's true that a portion of the funds raised will go to the production of the single issues and the hardcover book, but we want to keep those costs at a minimum, which is why we're not looking to do a larger print run for the general public right now. CA: Your presentation indicates that Occupy Comics contributors will be paid for their work and you have laid out a kind of scale for that based on the nature of their contributions, but the creators will be donating those payments immediately to the protests -- presumably before they turn anything in.

If everyone is essentially working for free, why not donate those funds directly to the protesters after the work has been completed or if you eventually decide to put it on sale for the general public after profits come in? MP: There's a few answers to this. The reason to pay the contributors individually is because this is their work and they should be paid for it.

The fact that they are participating in order to donate that money is fantastic but they should still decide how the money they generate is allocated. This is a collaboration but it's not necessarily a collective. The reason not to simply donate sales profits after the book s been published is mostly because comics aren't all that profitable in the first place, plus a book like this takes a long time to produce and even longer for revenue to trickle back in.

So that makes it a weak model for fundraising a movement that needs support now. Many artists and writers want to support the protesters, but most are so busy just keeping their heads above water with their packed schedules that they can't even think about creating donation-based works until months from now, and if they're inspired to participate then this movement is important to them and they don't want to rush the creative process. It's fine for us to organize a time capsule of this amazing time in history, but our goal is to be more directly pro-active in supporting the movement as well.

So we use Kickstarter's model to create new art and at the same time we enable the creators to support the protests. Basing the donation on profits would be speculative, basing the donation on page-rates is a slam-dunk. CA: Is there a mechanism in place to ensure the work that people pledge toward is completed even if the movement dissolves?

MP: All of the contributors involved are dedicated professionals. Certainly unforeseen circumstances could cause someone to not be able to create a piece for the project, but we're counting on the goodwill, integrity, and respect of everyone involved to follow through. CA: How do you imagine the funds actually being transmitted to the protesters?

Are there specific charities in mind, organizations set up to offer aid and other services to the protesters? Honest conversations about generosity with our peers are rare but valuable. Worship: MP3 Podcast Overview. 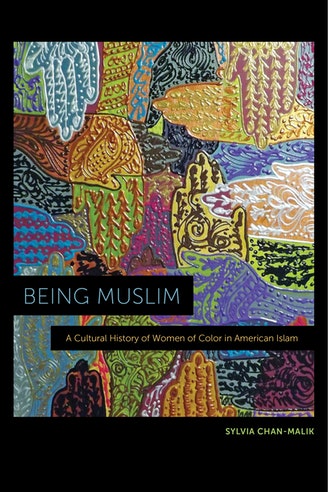 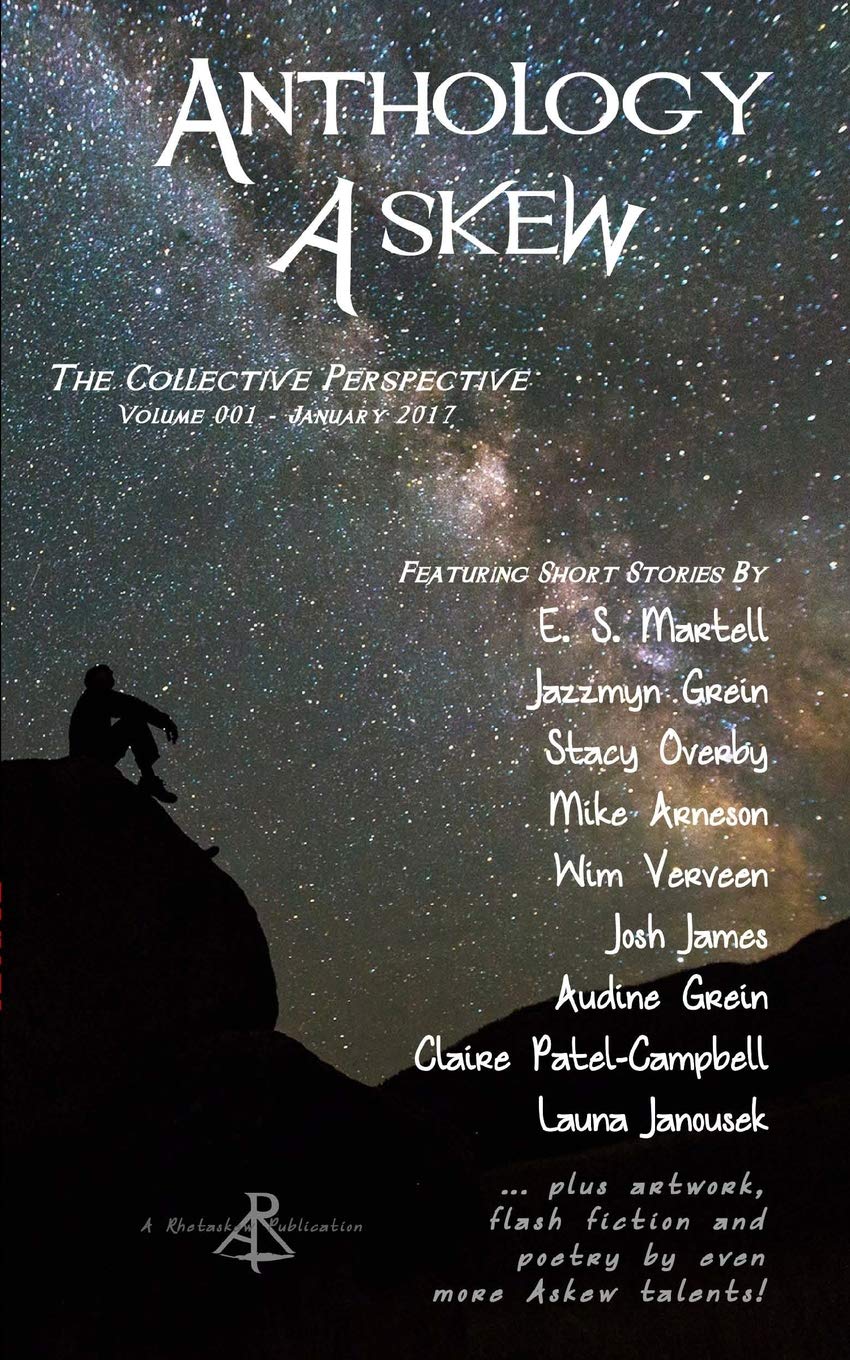 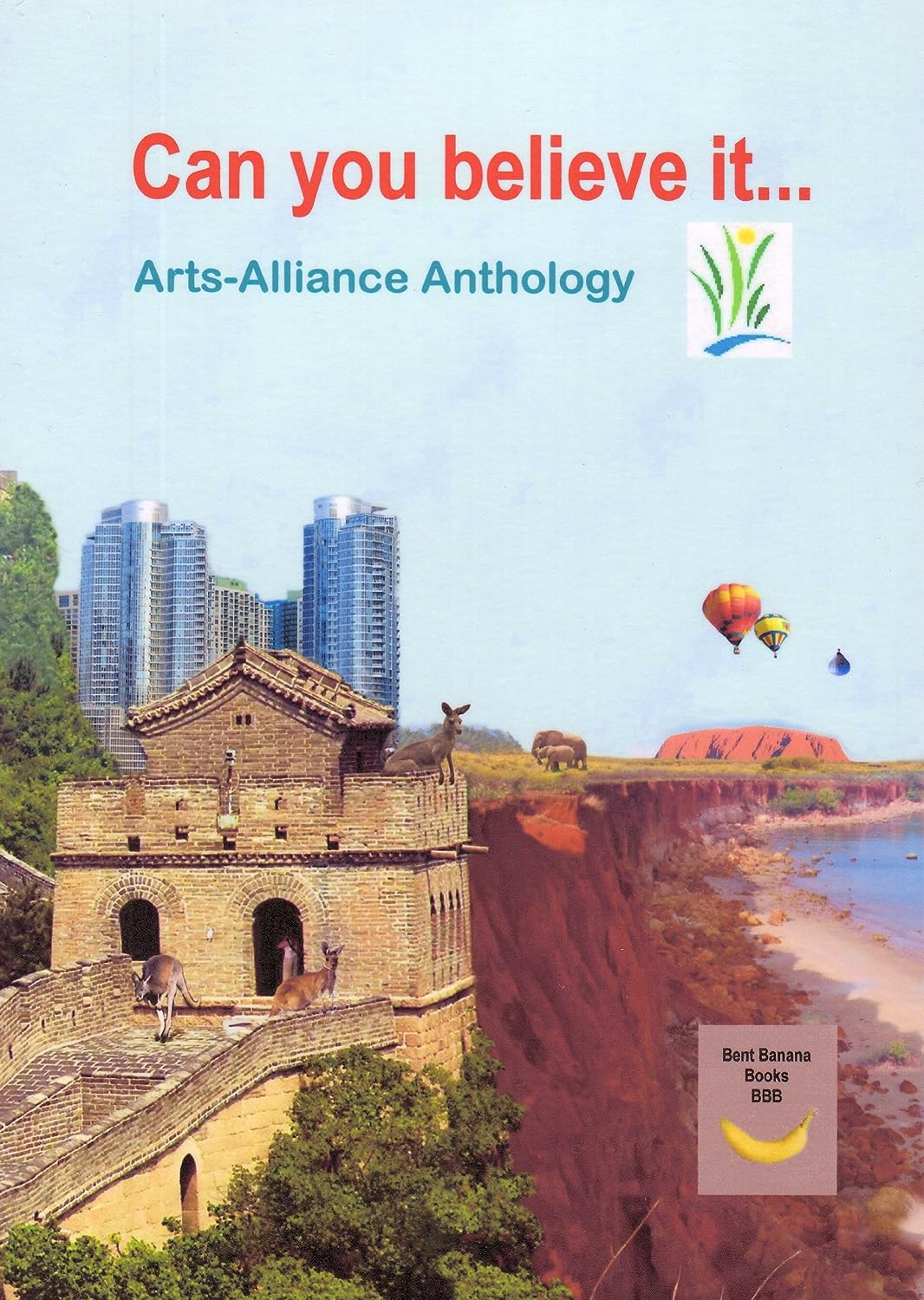 Related Can you believe it... (Arts Alliance Anthologies)